The core of our team appeared in the 1980's when at the laboratory of the early embryogenesis under the guidance of the Professor Boris V. Leonov obstetrician-gynecologist Elena A. Kalinina and obstetrician-gynecologist, embryologist Valentin A. Lukin had worked. This famous laboratory gave birth not only to a thousands of test-tube babies but also to a whole galaxy of talented fertility specialists and embryologists, constituting today the backbone of the Russia's reproductology.

In 1986 Kalinina and Lukin participated in the creation of the first test-tube baby in USSR. A girl named Elena after Elena Kalinina was born in February 1986. Now Elena is mother herself, raising a 4-year-old son conceived naturally.

In 1995-2003 Elena Kalinina and Valentin Lukin together have been created and raised an IVF Department of Moscow Medical Academy named after M.A.  Sechenov. During this period the core of our established and enlarged by ob-gyn and IVF specialists such as Daria Shirokova, Grygory Popov, andrologist-embryologist Vadim Korenev, embryologist Irina Kalinina along with other medical staff.

In 1996 E.A. Kalinina and V.A. Lukin among others were awarded the Prize of the Government of the Russian Federation for the work "The IVF Program in the treatment of infertile couples”.

From 2003 to 2005, after the reorganization of the IVF Department  of MMA named after Sechenov our team almost in full  and not less successfully worked in one of Moscow's private clinics. During this period, our friendly team was joined by Anna Gusareva - an experienced embryologist of the “Leonov’s school”.

All that time we were looking for good location to create our own reproductive health clinic that would allow us to expand the ability to diagnose and treat male and female infertility, to attract the best specialists in the related fields.

In 2006 this location was found, space was carefully restored and remodeled; the unique team has acquired, finally, its home. The clinic is conveniently located in a quiet green area in the center of Moscow on the ground floor of a historical XIX century building of Institute of Human Ecology and Environmental Hygiene named after A.N. Sysin.

At the present moment our team of enthusiasts is constantly improving its expertise in IVF, it is involved in active research and teaching. Elena Kalinina is Professor of "Obstetrics and Gynecology " Faculty for training of health care professionals People's Friendship University , member of the Russian Association of Human Reproduction (RAHR) Board.

In early 2014 the clinic moved to a new place, an area of over 1,500 square meters, set up upon a special project. New premises were designed to make the patient's stay in the hospital comfortable and stress-free, reducing the waiting time for the procedure or check-up, irrespective of the work load.

All the fertility specialists and embryologists at the clinic are members of the RAHR and the European Society of Human Reproduction and Embryology (ESHRE), they participate in the international conferences, congresses, seminars on the regular basis, publish research papers, guidelines and monographs in the IVF field. 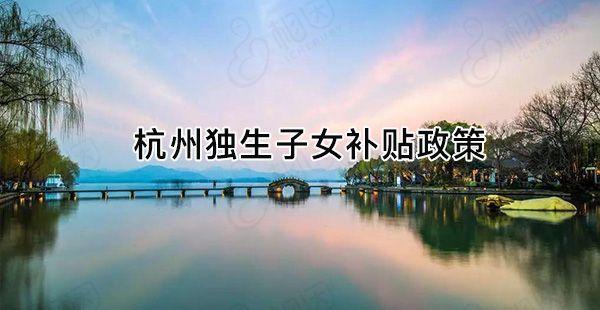